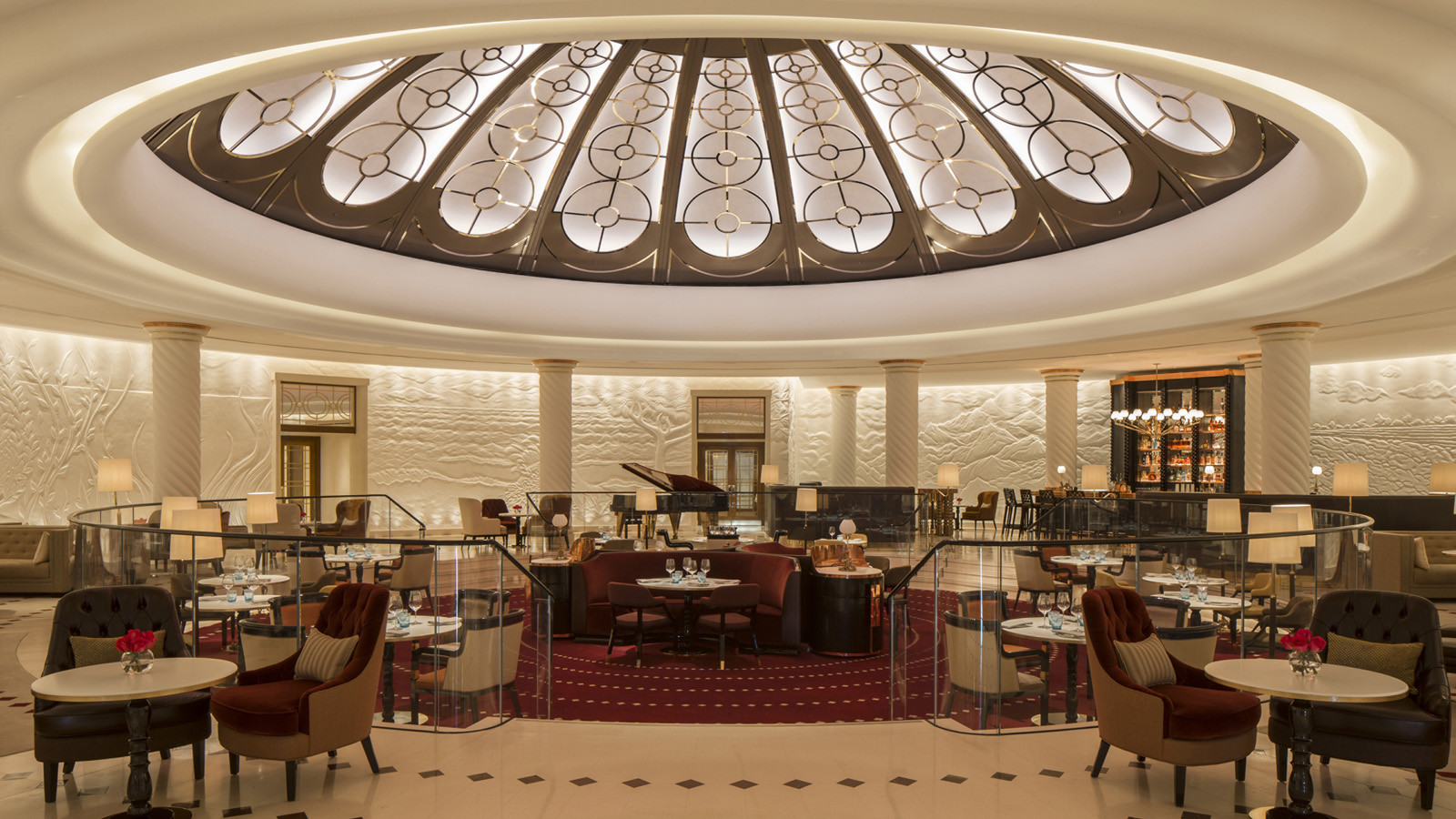 This spring, rediscover London and reconnect with family and friends at one of the exceptional dining outlets at Four Seasons Hotel London at Ten Trinity Square. From May 17, 2021, the Hotel reopens its doors and welcomes guests back to Rotunda Bar & Lounge, Mei Ume and two Michelin-starred La Dame de Pic London for exclusive culinary experiences with inspiring new dishes and a few timeless classics.

Dine at the table of the most decorated female Michelin-starred chef in the world, Anne-Sophie Pic, as two Michelin starred La Dame de Pic London reopens its doors for guests from May 20, 2021.

Throughout the closure, new Chef de Cuisine Marc Mantovani has been working alongside Anne-Sophie Pic on exciting new seasonal menus. Highlights include:

La Dame de Pic London at Four Seasons Hotel London at Ten Trinity Square is the first UK restaurant from acclaimed French Chef Anne-Sophie Pic, showcasing her passion for unexpected flavour combinations with a focus on seasonal and local ingredients. Only eight months after opening, the restaurant achieved its first Michelin star in the Michelin Guide Great Britain and Ireland 2018, achieving its second star in 2020. Upon receiving its second star, Anne-Sophie Pic became the most decorated female Michelin-starred chef in the world.

On May 18, 2021 guests will once again be able to experience two of the greatest Asian cuisines under one roof as Four Seasons Hotel London at Ten Trinity Square welcomes back its Chinese and Japanese restaurant Mei Ume. Led by Head Chef Tony Truong, and distinguished by its personable service, vibrant menu and lively atmosphere, the restaurant offers the perfect setting to meet and reconnect with loved ones.

Upon returning, guests will be delighted to rediscover Mei Ume’s most-loved signature dishes and some exciting new additions that incorporate traditional Chinese and Japanese cooking techniques with a modern approach. Highlights include:

Situated at the heart of the Hotel, beneath a striking Art Deco style domed ceiling, Rotunda reopens its doors beginning May 17, 2021 and offers an inviting setting for guests at any time of day. Relax and enjoy a sumptuous Four Seasons breakfast, indulge in a quintessentially British afternoon tea, or sip a cocktail at the vibrant evening destination bar.

Upon reopening, Rotunda will be offering its popular Crown Jewels Afternoon Tea, reimagined by new Executive Pastry Chef Sylvain Goujon. Formerly Head Pastry Chef of La Dame de Pic London, Goujon now oversees the entire pastry operation at Four Seasons Hotel London at Ten Trinity Square and brings a wealth of experience working alongside Anne-Sophie Pic to revitalise the current menus. The Crown Jewels Afternoon Tea will include a selection of creative patisserie such as The Ruby, a chocolate shortbread with mint infused chocolate ganache and a cherry confit; The Crown with flavours of peach, verbena and yuzu; and The Coin, a delicious combination of salted caramel and milk chocolate mousse infused with tonka bean.

We are talking about this company 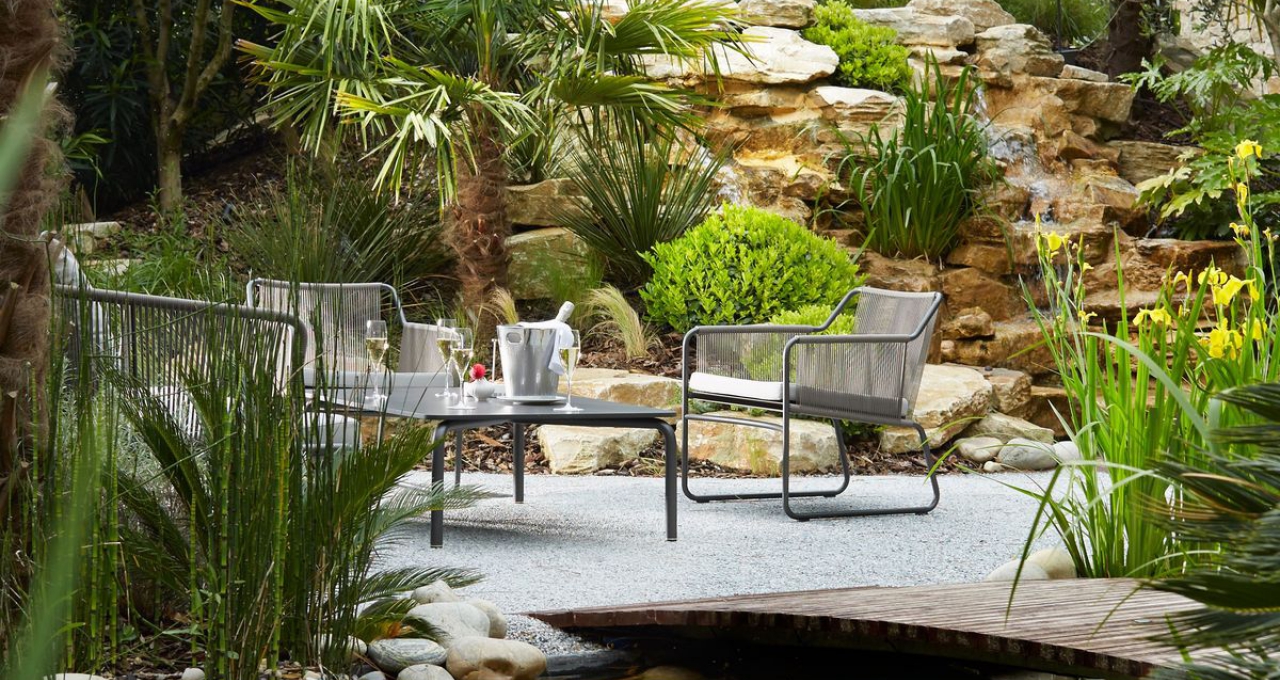