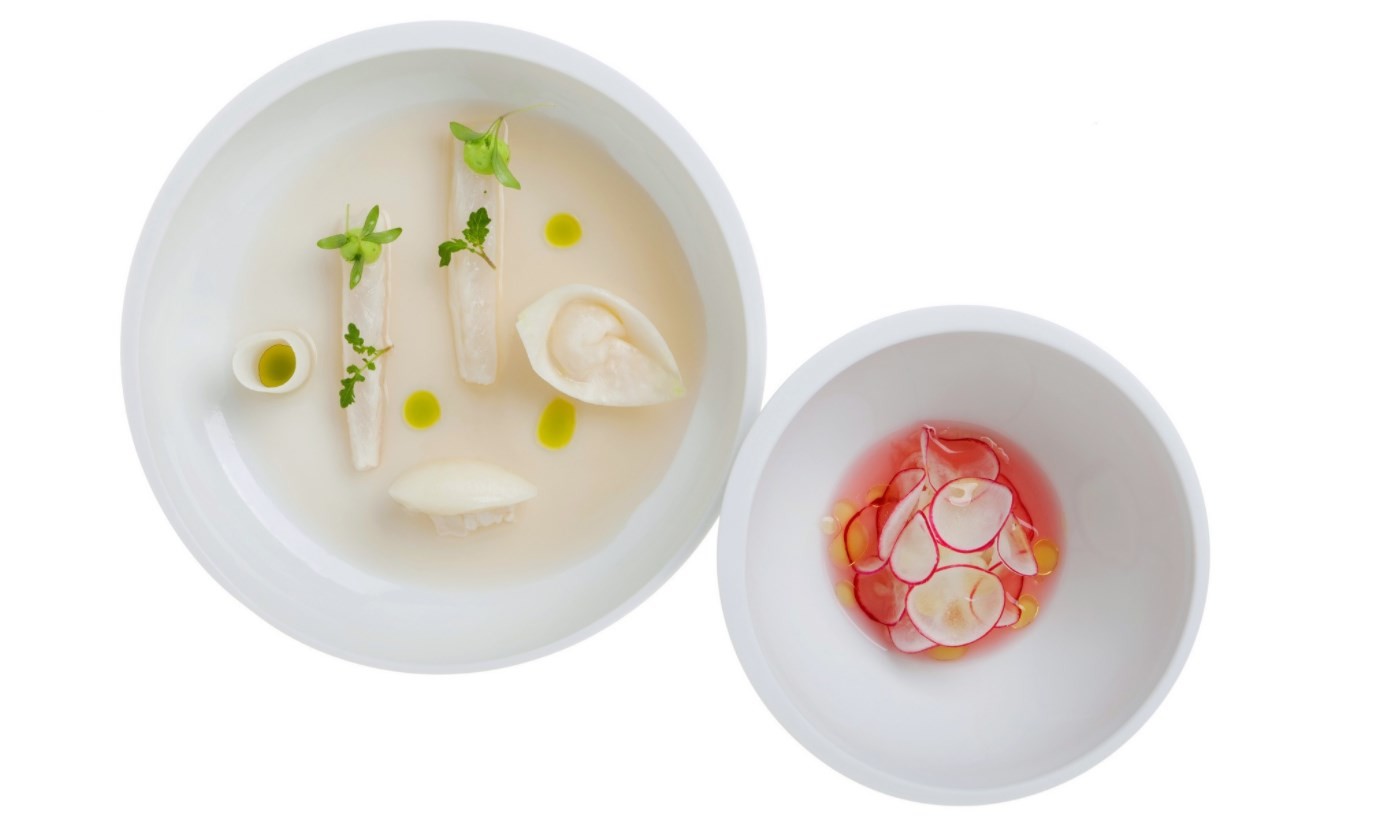 Michelin is pleased to present the selection of restaurants that make up the MICHELIN Guide Switzerland 2021. Despite the ongoing health crisis, this new edition attests to the wealth and vitality of the Swiss fine dining scene. The number of Two Star restaurants has never been higher in the Swiss selection, with a remarkable 24 earning that distinction this year.

“While the industry continues to face and tackle considerable challenges amid the health crisis, our teams have been impressed by the Swiss restaurants’ creativity, expertise and drive to offer excellent fine dining experiences. In both town and country, our inspectors were delighted by the quality of the culinary dishes on offer, paired with a very high level of service. In light of this, we wanted to take this new edition as an opportunity to reaffirm our fondness for the finest Swiss restaurants and encourage gourmets to make their way back to restaurants as soon as they possibly can. In these tough times, it is also encouraging and exhilarating to see new talents emerge who are brimming with energy and ingenuity, in terms of both culinary identity and their commitment to making the dining ecosystem a virtuous one. It was to recognize this that we recently introduced the Green Star”, said Gwendal Poullennec, International Director of the MICHELIN Guides.

While the restaurants Cheval Blanc by Peter Knogl in Basel, Le Restaurant de l’Hôtel de Ville in Crissier, and Schloss Schauenstein in Fürstenau retain their three Stars, four more establishments join the ranks of Two Star restaurants this year, bringing the total number of two-starred addresses that are “worth a detour” to 24 : a record for Switzerland’s fine dining scene.

Magdalena in Schwyz has also been awarded two Stars, becoming the coveted place to dine for gourmets. Run by a young, motivated team managed by Chef Dominik Hartmann, this restaurant stands out for its unique, vegetable-based dishes that do not completely forgo meat and fish.

Lastly is Widder Restaurant in Zürich, headed by Stefan Heilemann, a well-known chef in Switzerland. Following the closure of Ecco Zürich, Heilemann took his culinary expertise, and his entire team, to Widder Hotel, continuing his rise to greatness there with his exceptional dishes.

In Zürich, four new addresses earned their first star, attesting to the diversity of the local fine dining scene: at Sushi Shin, connoisseurs of Japanese cuisine will be in for a treat with an omakase experience conceived by Chef Kenichi Arimura, while at Neue Taverne, inspired vegetarian dishes will tantalize taste buds with their sophistication and character. At IGNIV Zürich by Andreas Caminada, the chef’s third IGNIV family restaurant in Switzerland following on from the two-starred establishments in St. Moritz and Bad Ragaz, gourmets will revel in its welcoming atmosphere that puts a wonderful spin on the food sharing experience. Meanwhile, La Rôtisserie, a restaurant located in the Storchen Hotel, boasts the very finest in contemporary, international cuisine.

Lugano, the largest town in the Ticino canton, also created a sensation this year, with three restaurants earning their first Star. The inspectors were impressed by the exceptional standard of fine dining at the following restaurants in the Swiss town: I Due Sud (Hotel Splendide Royal), META and Principe Leopoldo (Villa Principe Leopoldo hotel).

In Bad Ragaz, the Verve by Sven restaurant has also been awarded its first Star: located inside the Grand Resort Hotel, the restaurant is now the third starred establishment in the city, alongside Memories and IGNIV by Andreas Caminada, which both kept their two Stars this year.

In Andermatt, 2,300 meters above sea level, The Japanese by The Chedi and GÜTSCH by Markus Neff have earned one Star apiece.

Six other restaurants have also been awarded their first Star: Alpenblick-Stuba in Adelboden, La Table du Lausanne Palace in Lausanne, UniQuisine Atelier in Stansstad, The Nucleus in Wolhusen, Les Ateliers in Vevey and The K by mauro colagreco in St. Moritz.

Selected by our teams of inspectors, each of these 19 addresses advocate a powerful and inspiring vision of fine dining through their virtuous, tangible initiatives. From the attention paid to product origins to the seasonal nature of produce brought to the table, from the balance of the menu to the care given to waste and resource management, the chef’s ability to raise team and customer awareness about sustainable practices and many other aspects of restaurant life, which are reflected in the customer experience, is of crucial importance. These initiatives can be expressed in many different ways, depending on the means of each establishment and the specific issues they face.

The Bib Gourmand selection, which recognizes restaurants offering high-quality food at an affordable price (menu with starter, main and dessert for a maximum of 70 CHF), continues to feature a palette of great restaurants, with 15 additions this year.

A reflection of the culinary diversity of this selection, vegan cuisine makes its debut in this year's edition with a Bib Gourmand awarded to the restaurant KLE in Zürich. In total, the Bib Gourmand Switzerland selection includes 140 establishments that all offer high-quality meals at affordable prices.