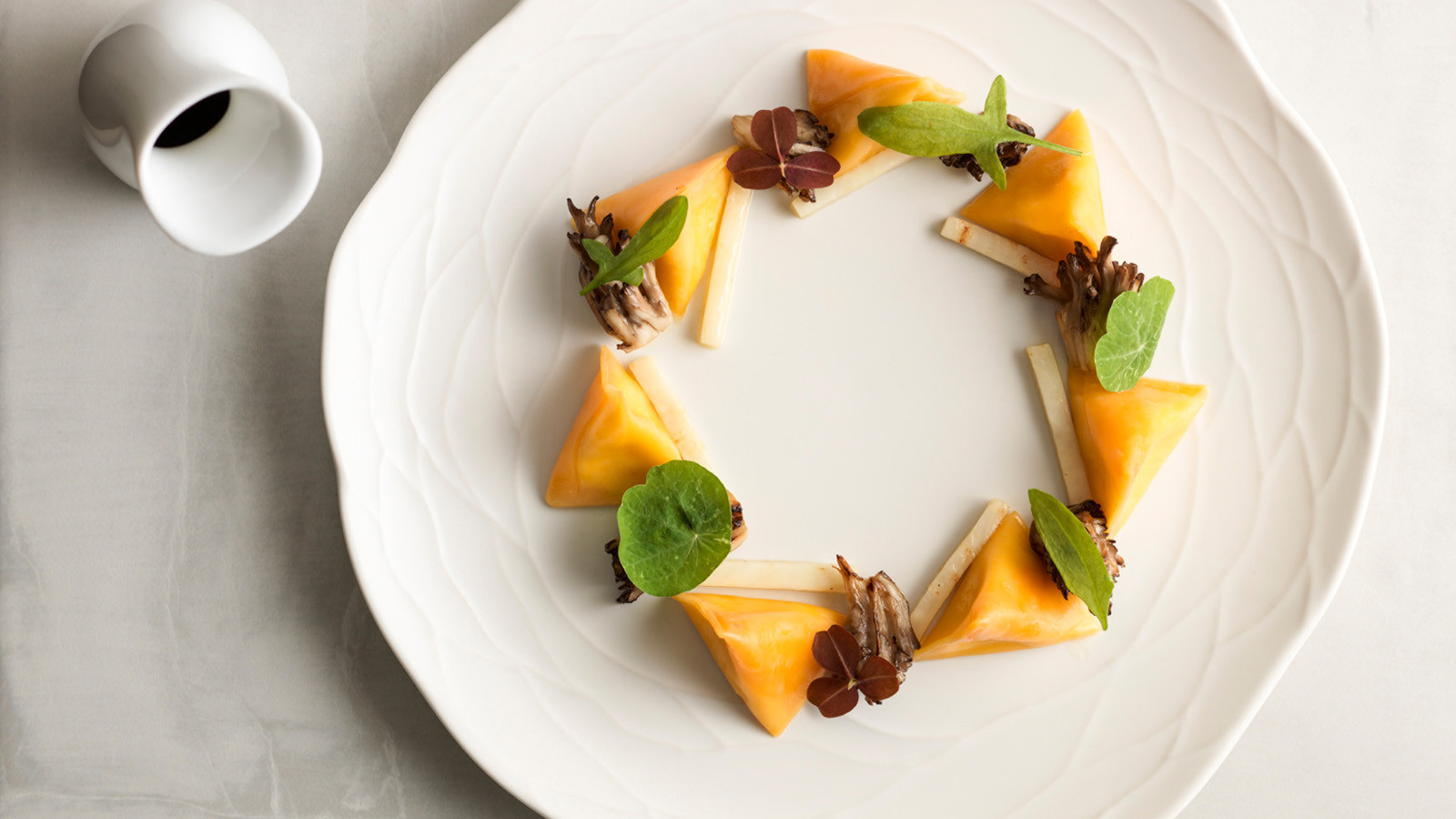 The most decorated Michelin starred female chef in the world, Anne-Sophie Pic now holds eight stars across five restaurants. She is the only female chef in France to hold three Michelin stars for her family restaurant, Maison Pic in Valence, which has been awarded three Michelin stars on separate occasions across three generations of the Pic family. As a self-educated chef, Anne-Sophie has developed her distinctive culinary style, marrying unusual flavour combinations with elegant and concise plating.

“We're delighted to have received this recognition from Michelin. To be awarded a second star only two years after opening is a huge honour and I'm incredibly proud of my whole team at La Dame de Pic London,” says Anne-Sophie Pic.

Two Michelin-starred La Dame de Pic London at Four Seasons Hotel London at Ten Trinity Square is the first UK restaurant from acclaimed French Chef Anne-Sophie Pic, showcasing her passion for unexpected flavour combinations with a focus on seasonal and local ingredients. Only eight months after opening, the restaurant achieved its first Michelin Star in the Michelin Guide Great Britain and Ireland 2018 and has achieved its second star in the Michelin Guide 2020.

The 78-cover restaurant, which has been designed by Bruno Moinard and Claire Betaille of Paris-based architects 4BI & Associates, offers a welcoming and relaxed environment with natural wood flooring, carved woodwork, curved leather banquettes and columns covered with bevelled mirrors. The restaurant can be accessed through the main Ten Trinity Square entrance or directly via Seething Lane Gardens. A 12-seat private dining room sits alongside the main restaurant.

We are talking about this company