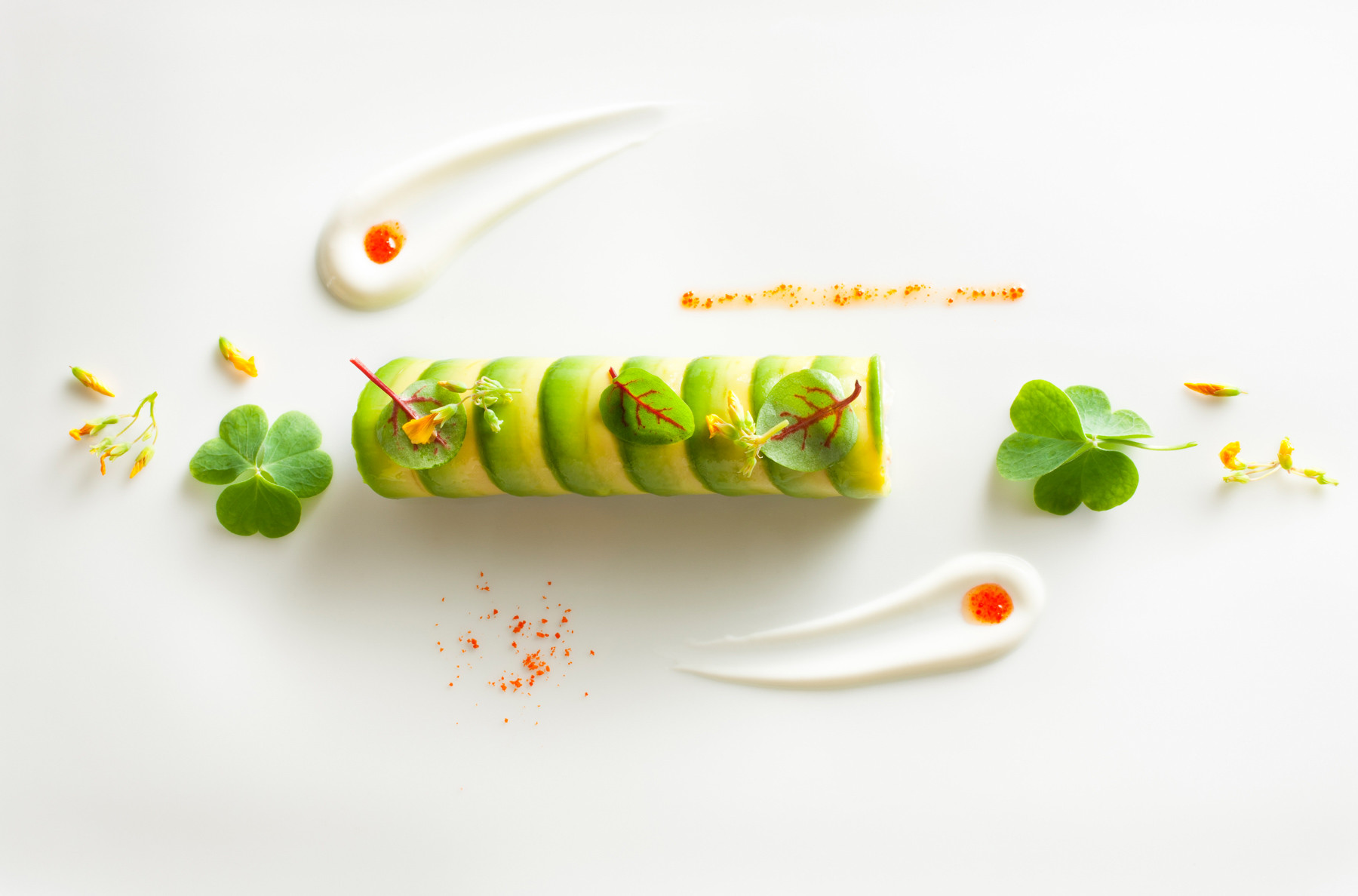 Eleven Madison Park is considered one of the finest restaurants in both New York City and the world -- and starting next month, it will also be completely meatless and almost entirely vegan.

"If Eleven Madison Park is truly at the forefront of dining and culinary innovation, to me it’s crystal clear that this is the only place to go next," chef-owner Daniel Humm told the Wall Street Journal in an interview published Monday morning.

The restaurant, at 24th Street and Madison Avenue, will reopen in-person service June 10 with what the website described as "an eight to ten course menu in the main dining room consisting of entirely plant-based dishes."

Humm told the Journal the restaurant will still allow milk and honey for coffee and tea, meaning it won't be entirely vegan.

Either way, the change will potentially have huge repercussions in the world of fine dining, given the restaurant's prominence. Eleven Madison Park holds three Michelin stars, four stars from the New York Times, seven James Beard awards and a 2017 honor as the best restaurant in the world.

Humm told NPR the restaurant's down time during the pandemic got him thinking about sustainability, and drew him to ultimately make the shift to plant-based food.