Hermès to launch new handbag made with mushroom leather 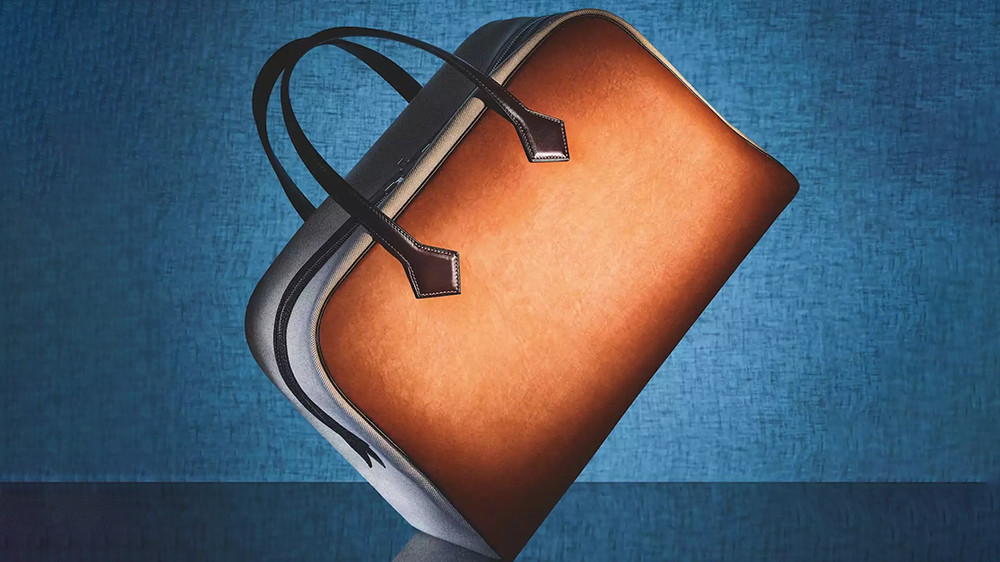 The new material Sylvania, a hybrid of nature and biotechnology, is the exemplar of a new generation of biotech materials.

It is an exclusive collaboration by Hermès and MycoWorks, and the first object made with Fine Mycelium, the patented technology from MycoWorks that enhances mycelium as it grows.

“We could not imagine a better partner than Hermès to present our first object made of Fine Mycelium. Hermès and MycoWorks share common values of craftsmanship, quality, innovation, and patience.

A collaboration three years in the making, Sylvania is the result of a shared vision for growing the future of materials and a quest to unlock new design possibilities. I was introduced to MycoWorks in 2017, which coincided with Hermès’ first experience with Fine Mycelium. At the time, MycoWorks was based in a small artist’s studio. Together, we saw the potential of this incredible material.

The power of storytelling is key in any new technology or art. Hermès related to our story: that Fine Mycelium was rooted in artistic practice and craftsmanship. At the same time, Hermès recognized that MycoWorks’ unique biotechnology approach to enhancing a natural material meant that Fine Mycelium had the potential to be the highest quality mycelium in the world.

Sylvania represents how nature and biotechnology can work in concert to create a material with the highest standards of quality.”

“MycoWorks’ vision and values echo those of Hermès: a strong fascination with natural raw material and its transformation, a quest for excellence, with the aim of ensuring that objects are put to their best use and that their longevity is maximized. With Sylvania, Hermès is at the heart of what it has always been: innovation in the making.”

Fine Mycelium, the genesis of Sylvania, is produced in the MycoWorks facility. It is then tanned and finished in France by the Hermès tanners to further refine its strength and durability, and shaped in the workshops by the Hermès craftspeople.

This collaboration pairs expertise in tanning the highest quality materials with the tools of biotechnology.