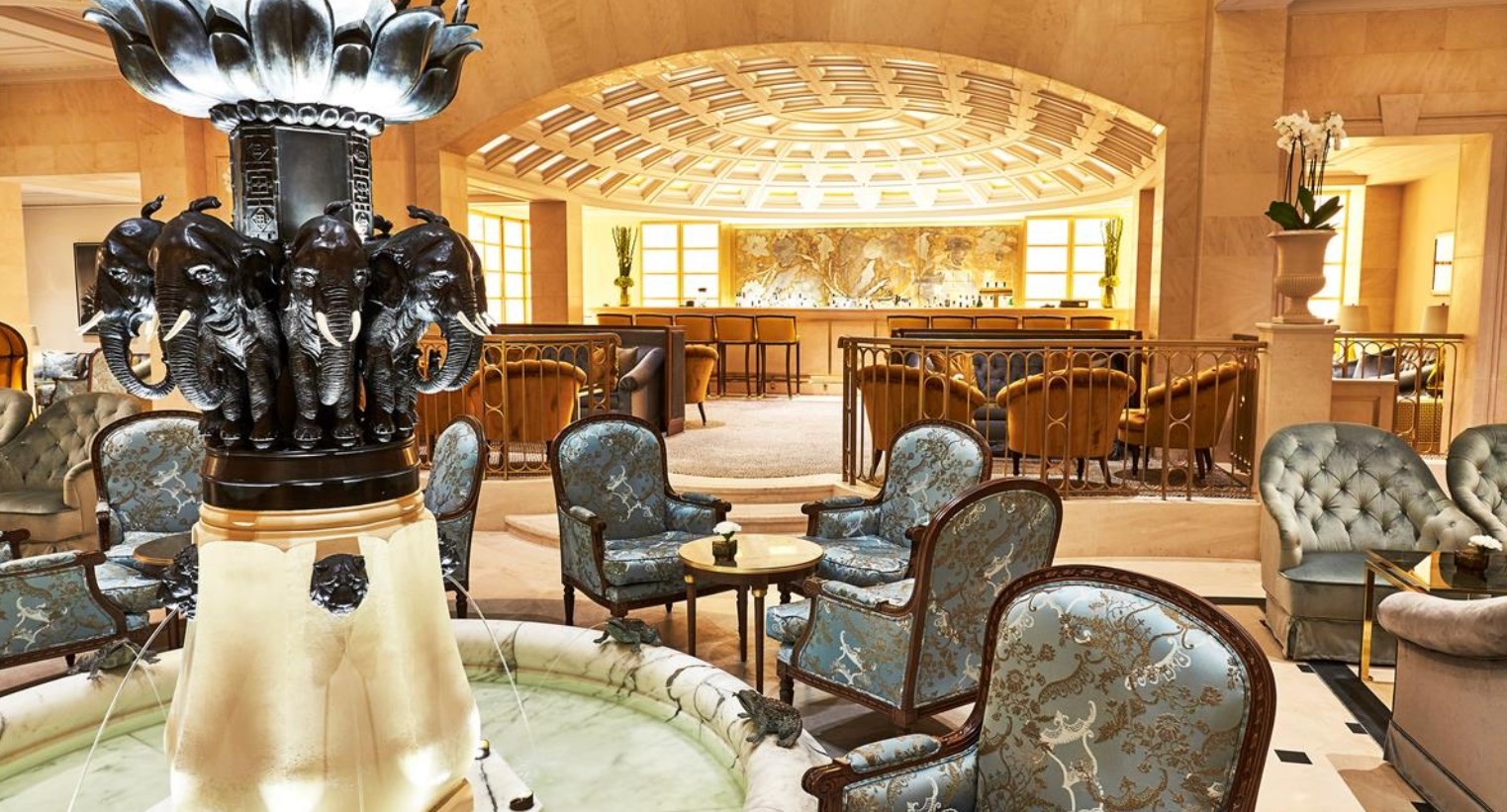 Michael Sorgenfrey has been appointed as the new managing director at the five-star Hotel Adlon Kempinski.

The change of leadership at the prestigious hotel by the Brandenburg Gate was confirmed by Martin Smura, chief executive of Kempinski Hotels.

A long-standing hotelier with immense experience from around the globe, Sorgenfrey is not only a familiar face at the Adlon and in the German capital, but also at Kempinski Hotels.

During the successful reopening of the Hotel Adlon Kempinski, Sorgenfrey held an important role as operations manager from 1997-1999 and later returned for three more years in as the hotel manager.

“The Hotel Adlon Kempinski Berlin is not only an icon within our company, but also within Germany,” said Smura.

“We have extensive plans for our jewel in the crown, including a reintroduction of innovative food and beverage concepts for our discerning clientele.

“In addition to the living lobby, we will focus on our beautiful pool and wellness area, which are integral to the high-end guest journey at the Adlon.

“The love and attention will continue with the new leadership, who, along with the high-performing team, will ensure the Adlon Kempinski remains one of the best hotels in the world.”

After three years successfully managing the five-star Hotel Adlon Kempinski in Berlin, Matthias Al-Amiry has been called back to Asia by the Kempinski board, where he will be taking over the management of the prestigious Capitol Kempinski Singapore as managing director.

Furthermore, he will be taking on the role of regional vice president south-east Asia, which involves responsibility for both Kempinski hotels in Bangkok, hotels in Jakarta and Bali, and for the development of further hotels in the region.

“Although it is not easy for me to say goodbye to my fantastic Adlon team, I am very proud that we have been able to continue the story of this very special hotel together,” said Al-Amiry.

“I look forward to this new challenge with great joy and optimism.”