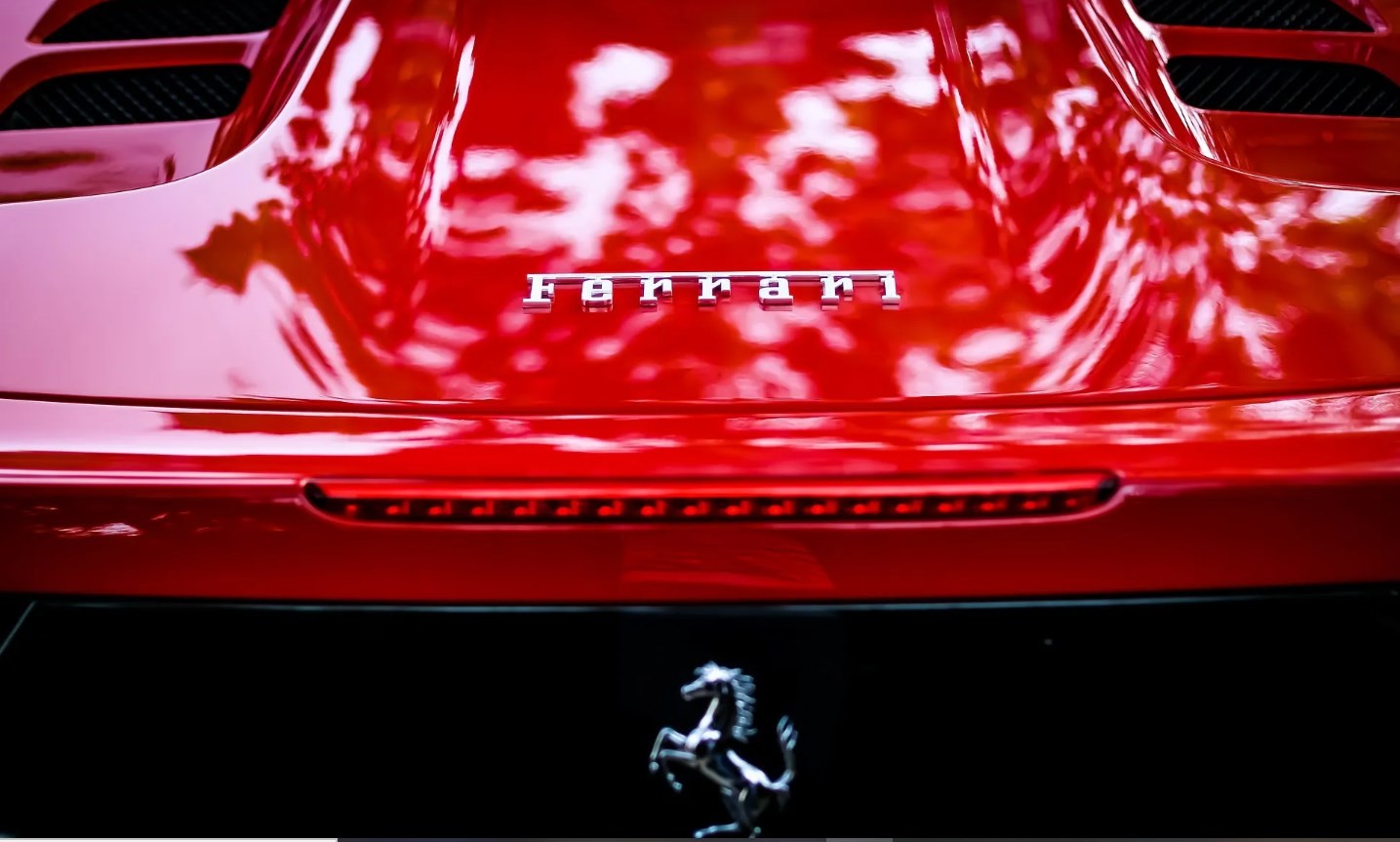 Ferrari announces a new photovoltaic system to be built on the roofs of its Maranello factory buildings, further expanding its independent energy production and reducing its CO2e emissions. Ferrari is taking one more step on the path to carbon neutrality alongside Enel X. Ferrari’s collaboration with the Enel Group has entered the operational phase with the recent installation of the first of the system’s four sections. In total, they will comprise 3,800 solar panels, able to deliver a maximum power of 1,535 kWp.

Once fully operational, the new solar installation will allow Ferrari to self-produce 1,626,802 kWh per year. The system will allow savings of more than 18,500 tonnes of CO2e over 25 years, or 740 tonnes per year.

With the new photovoltaic system, Ferrari will enhance the energy efficiency of its Maranello factory by extending the surface area of its solar energy systems by around 200%. These supplied 3 TJ of energy last year.

Enel X has also developed an off-grid energy production system, a one-off example built specifically to  charge Ferrari hybrid models used internally by the Company. This station produces energy exclusively through a 5.5 kWp photovoltaic system, with double-sided panels and 20 kWh battery storage. The performance is monitored by the Energy Management System, which communicates the data in real time using an LCD screen built into the infrastructure.

“Together with Enel X and our other partners, we are developing new solutions that will contribute significantly to reducing CO2e emissions – said Benedetto Vigna, CEO of Ferrari – The challenge of becoming a carbon neutral company by 2030 is a further stimulus for Ferrari to innovate in every area, taking a scientific, holistic approach to the sources of emissions: from the cars in use, to our supply chain, and our production activities.”