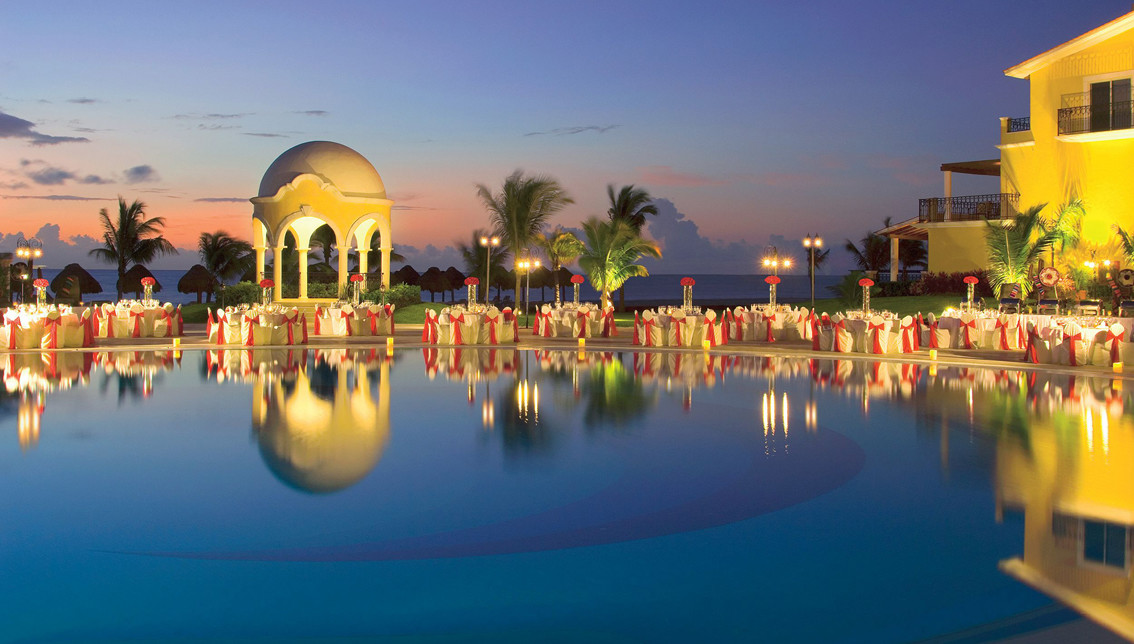 Apple Leisure Group (ALG) has announced new details on AMResorts’ expansion into Europe. The plan, which the company announced back in May, will bring four AMResorts properties to Europe beginning in 2019, two under the adults-only Secrets Resorts & Spas brand, and the other two under the family-friendly Dreams Resorts & Spas and the all-new, family-friendly Amigo Resorts brands.

The deal will bring the Secrets and Dreams brands to Europe. Pictured: Secrets Papagayo.

ALG also said that the hotels will offer several food and beverage models, including bed and breakfast, half-board and all-inclusive.

The company released the details as part of an announcement of a partnership with Spanish hotel group Grupo Inversor Hesperia (GIHSA). GIHSA owns the four hotels that are part of the project, which are currently operated under the Hesperia brand. Ahead of their reflagging, GIHSA will invest over 20 million euros in the properties, after which ALG will oversee the four resorts’ worldwide sales and marketing.

GIHSA said that the agreement is the first made by the company after its decision to terminate the management agreement it had with NH Hotel Group, following the latter’s change in management.