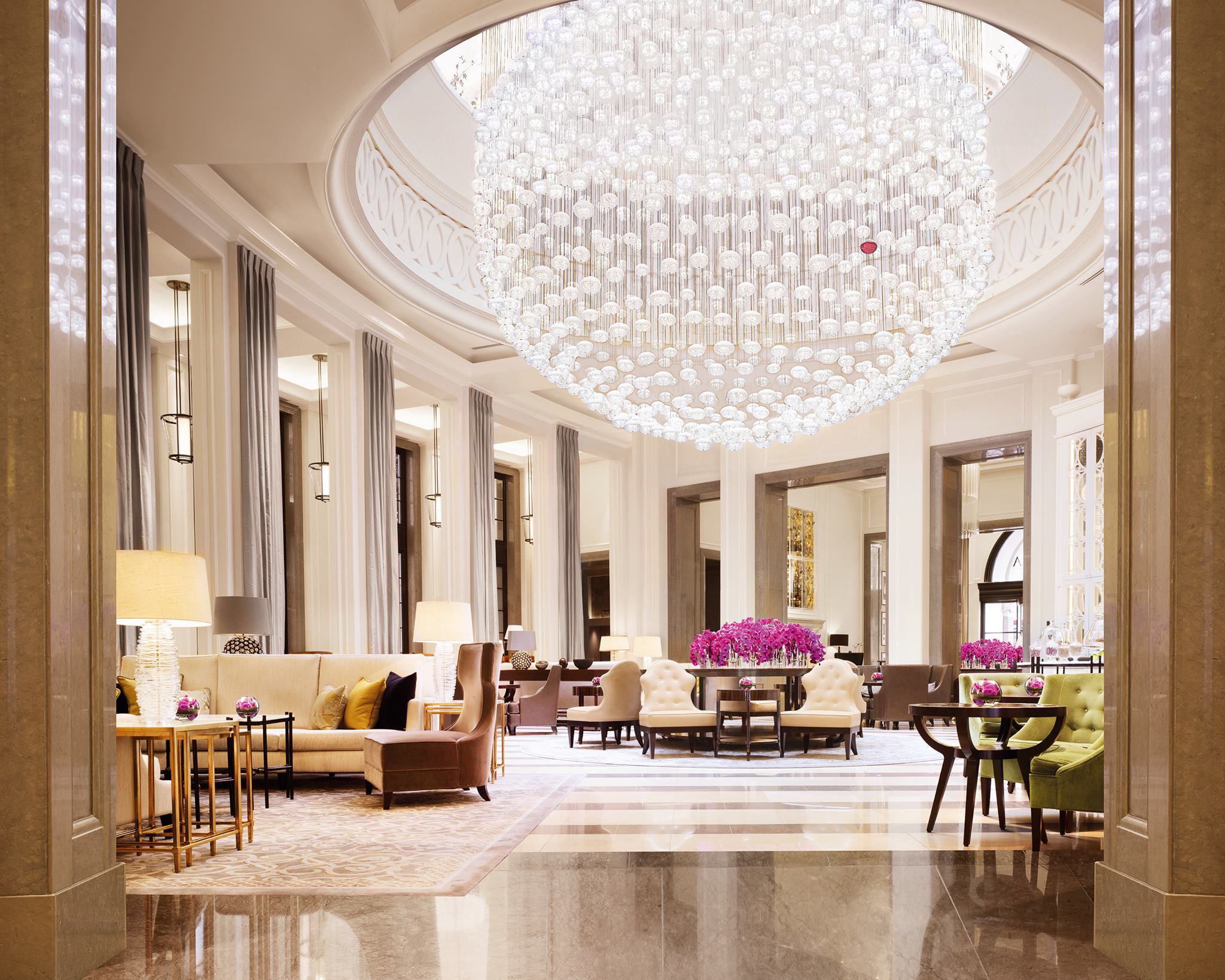 Corinthia Hotel London is pleased to announce that André Garrett will join as Executive Chef of the hotel in January 2019. André’s remit will include the entire hotel, overseeing banqueting events, room service, afternoon tea, breakfast, Spa and Garden Lounge, and all bar food menus as well as The Northall restaurant.

André has been Executive Chef for the past five years at Cliveden House in Taplow, Berkshire. Previously he worked in London with the Michelin-starred Galvin brothers, at both Galvin at Windows atop the Hilton on Park Lane, and prior to that at Orrery in Marylebone. Renowned for his elegant, modern cuisine, André is on the board of the Academy of Culinary Arts, for their annual awards of excellence, and the MCA, as well as a panel judge of the Roux Scholarship. In 2017 he was awarded ‘Hotel Chef of the Year’ in the Hotel Cateys.

“We are delighted to welcome André to our Corinthia family,” explains Thomas Kochs. “André’s appointment reinforces our commitment to create some of the finest food and drink experiences in the capital. Together, we look forward to bringing an exquisite new offering to our guests.”

Corinthia Hotel London’s restaurant and bar outlets have seen an exciting new direction most recently with the opening of Kerridge’s Bar & Grill, the relaunch of its cocktail bar, Bassoon, in partnership with Sager + Wilde, and the hotel’s afternoon tea in the Crystal Moon Lounge has enjoyed a complete makeover to celebrate the ceremony of a traditional English tea service.

Under the helm and expert guidance of André Garrett, The Northall restaurant will take a new culinary direction with a menu offering incorporating a broad fish and seafood selection influenced by the Mediterranean. Further details of the restaurant and its new menu will be released in the New Year.

“Corinthia Hotel London celebrates exceptional food and drink, which is why I relished the opportunity to join this dynamic team. I am excited to return to London and to be working alongside Thomas on this new culinary direction.”