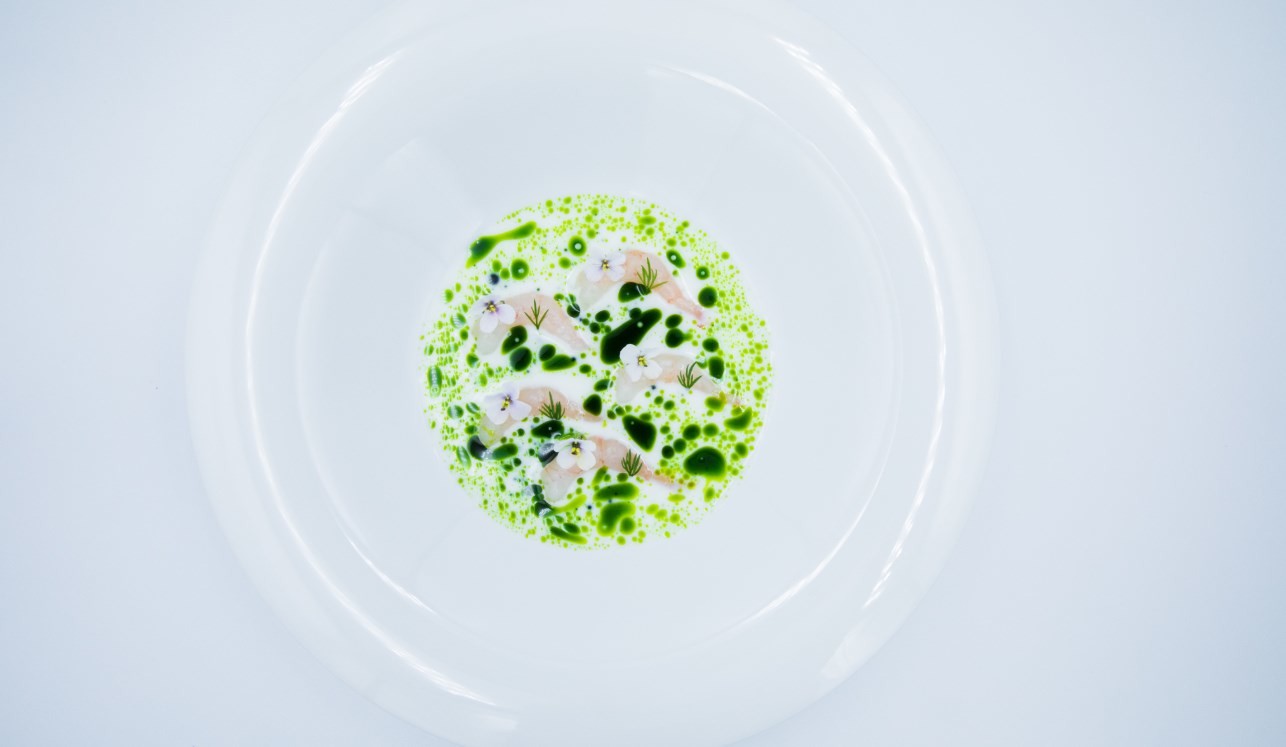 The 2020 edition of the MICHELIN Guide to the Nordic Countries features four new two-star and seven new one-star restaurants, as well as three MICHELIN awards for service, sustainability and chef mentorship.

fter much speculation, the wait is finally over: the new MICHELIN stars in the MICHELIN Guide Nordic Countries 2020 have been unveiled. The stars, along with a series of special awards, were announced on Monday, 17 February, at a launch event at the Olavshallen Concert Hall in Trondheim, Norway, where Gwendal Poullennec, International Director of the MICHELIN Guides, welcomed the newly starred restaurants into the Michelin family. What an outstanding year it is for Denmark and Norway!

Commenting on the new two-starred restaurants, Poullennec said: “While they are all very different, what they share is a real passion for sourcing and seasonality. Alchemist is a 50+ course immersive experience which brings plenty of originality to the table; Jordnær sees well-crafted, delicate dishes; Aloë brings together flavours from around the globe; and Re-Naa focuses on precise, creative cuisine.”

"The one stars provide plenty of variety too," Poullennec said. "Inari serves largely plant-based dishes, Dill serves small dishes which pack a punch, and Etoile offers intriguing global cuisine. The four Norwegian Stars are all very different too: Bare has an organic focus; Omakase by Vladimir Pak is a Japanese counter dining restaurant; elegant Speilsalen sits within a luxurious hotel; and the unique Under is submerged under the sea and offers stunning views of the sea life."

Alongside the new stars, the winners of the three MICHELIN Awards for 2020 were also announced, including:

Magnus Ek and his team at Oaxen Krog and Oaxen Slip, Stockholm, Sweden

Keep an eye out for more on our new distinctions, awards and sustainability symbol in the coming days…