Raffles Adds New Hotels in China and the Maldives 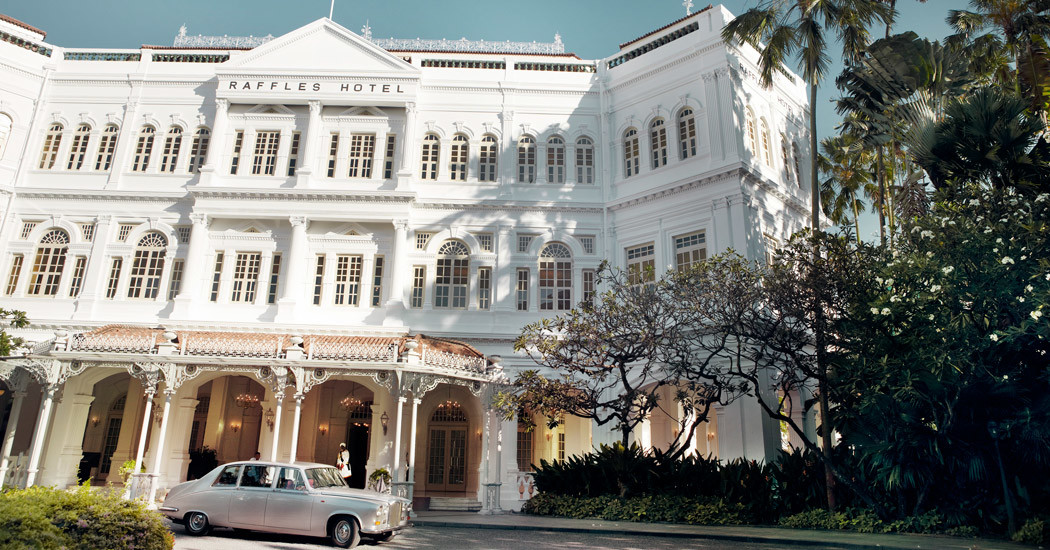 Raffles Hotels & Resorts announce the opening of two new landmark hotels, Raffles Shenzhen and Raffles Maldives Meradhoo. Both hotels opened in early May and are now accepting reservations at raffles.com. Known as havens for royalty, film stars, writers and artists, many remarkable stories and cultural moments have taken place within the plush confines of Raffles hotels and resorts.

"The Raffles collection now includes 14 properties across 12 countries, with a carefully curated list of distinguished addresses in leading markets around the world," said Chris Cahill, Deputy CEO, Accor. "With a storied history spanning more than 130 years, Raffles is currently experiencing a renaissance, with a robust project pipeline that will see the portfolio add an additional 8-10 hotels over the next few years."

Raffles Shenzhen brings the height of luxury and bespoke service to the shining modern metropolis of Shenzhen. An extraordinary urban oasis discreetly perched on the top floors of a 72-storey tower in the prestigious One Shenzhen Bay complex, Raffles Shenzhen is the epitome of glamour and refinement. With 168 spacious guestrooms, as well as a selection of serviced residences, well-travelled guests will be enchanted by the exquisite dining venues, spectacular views of Shenzhen Bay and Hong Kong, and of course, the famous Raffles Butlers and the warm, graceful and personalized service for which they are known.

On the remote southern tip of the Maldives archipelago, Raffles Maldives Meradhoo is as removed from the rhythm of everyday life as can be. Surrounded by crystalline Indian Ocean waters and unspoiled reefs, the resort is a rare haven of 21 island beach villas and 16 ocean overwater villas. Guests take a domestic flight and are transported by speed boat to the pristine and private oasis of Meradhoo, where they receive the gentle and intuitive attentions of the legendary Raffles Butlers, along with an exclusive Marine Butler service, Children's Butlers and private chefs.

"With the doors now officially open at Raffles Maldives Meradhoo and Raffles Shenzhen, we are delighted to invite guests to experience the impeccable service, intuitive charm and extraordinary adventures upon which the Raffles legend has been built," said Jeannette Ho, Vice President, Raffles Brand & Strategic Partnerships. "The next few years will be very exciting for our guests and global ambassadors as we continue to expand our illustrious hotel collection, bringing Raffles to the most fascinating, attractive and culturally rich regions of the world."

Adding to the recent openings in China and the Maldives, Raffles has also developed a smart and strategic growth plan which will see the luxury brand add a number of new and exciting hotels, resorts and mixed-use projects to its global portfolio over the coming years.  Highlights include: