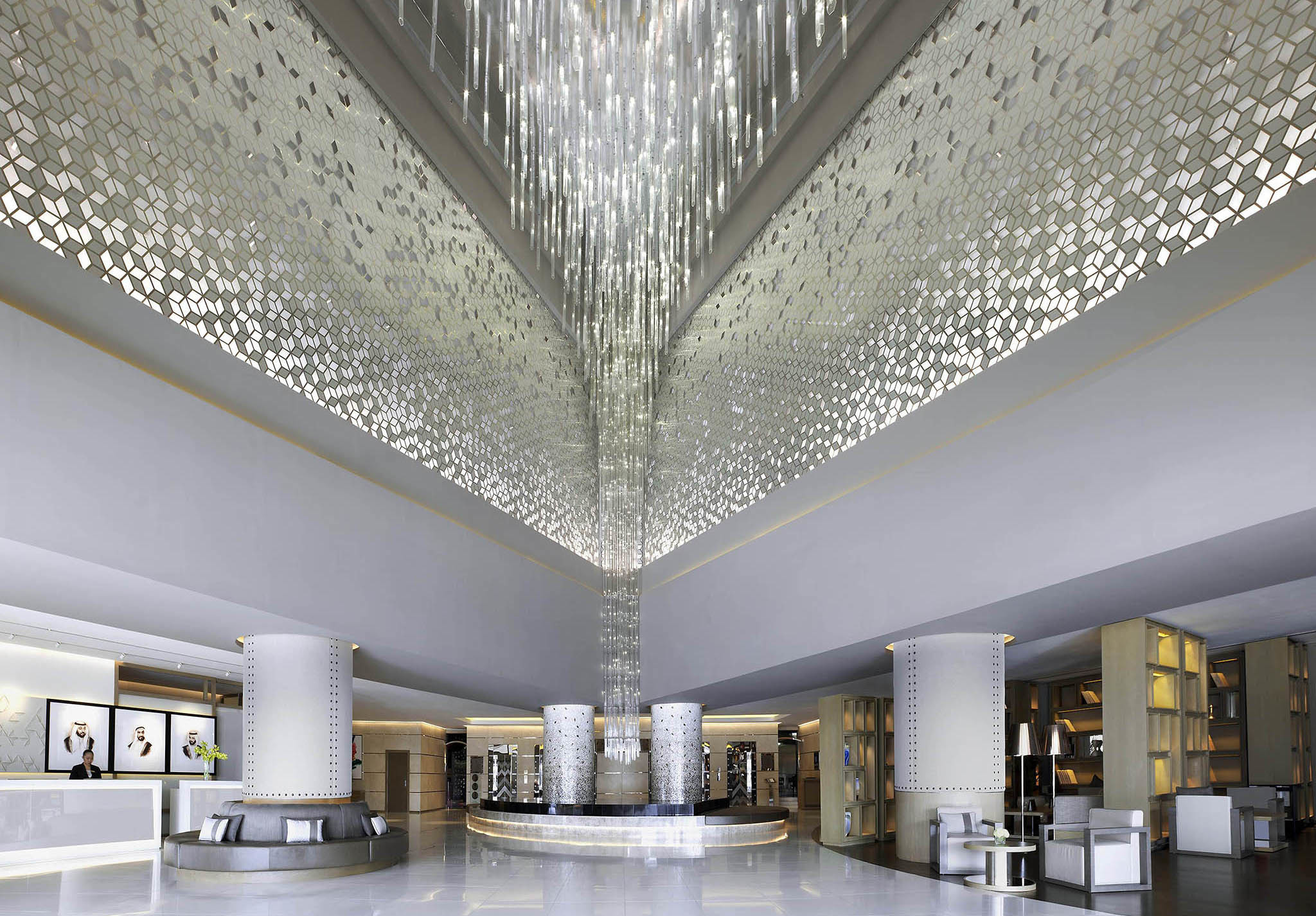 Fairmont Dubai has announced the appointment of Renald Epie as executive chef.

Epie, a French national, has over 20 years’ experience in perfecting the art of classical French cuisine at several Michelin-starred restaurants.

Prior to joining Fairmont Dubai, he started off his career in the culinary world at the age of 15 in Chicago, only to become a chef at the age of 21.

Renald worked at Alain Ducasse’s luxurious establishments such as Le Louis XV in Monte Carlo, The Spoon Food & Wine in Paris and La Bastide de Moustier in the south of France.

He has also worked in many other famous restaurants including Citrus Etoile, Bar & Boeuf and II Cortile before moving to Qatar as a private chef for the ambassador of France.

In 2013, Renald landed in Dubai to join the Burj Al Arab team to head-up Al Mahara, the acclaimed seafood fine dining restaurant before being promoted to executive sous chef, a role, he held for two years before moving to the sister property Jumeirah Al Naseem to be part of the pre-opening team.

He then joined Atlantis, The Palm in the same capacity to experience a large-scale food and beverage operations.

In his new role, Renald will oversee Fairmont Dubai’s ten food and beverage outlets including the multi-award-winning restaurants Noire and The Exchange Grill.

Fairmont Dubai was presented with the World’s Leading Hotel Service Award by the World Travel Awards in 2018.