The Peninsula Classics Best of the Best Award Nominees 2019 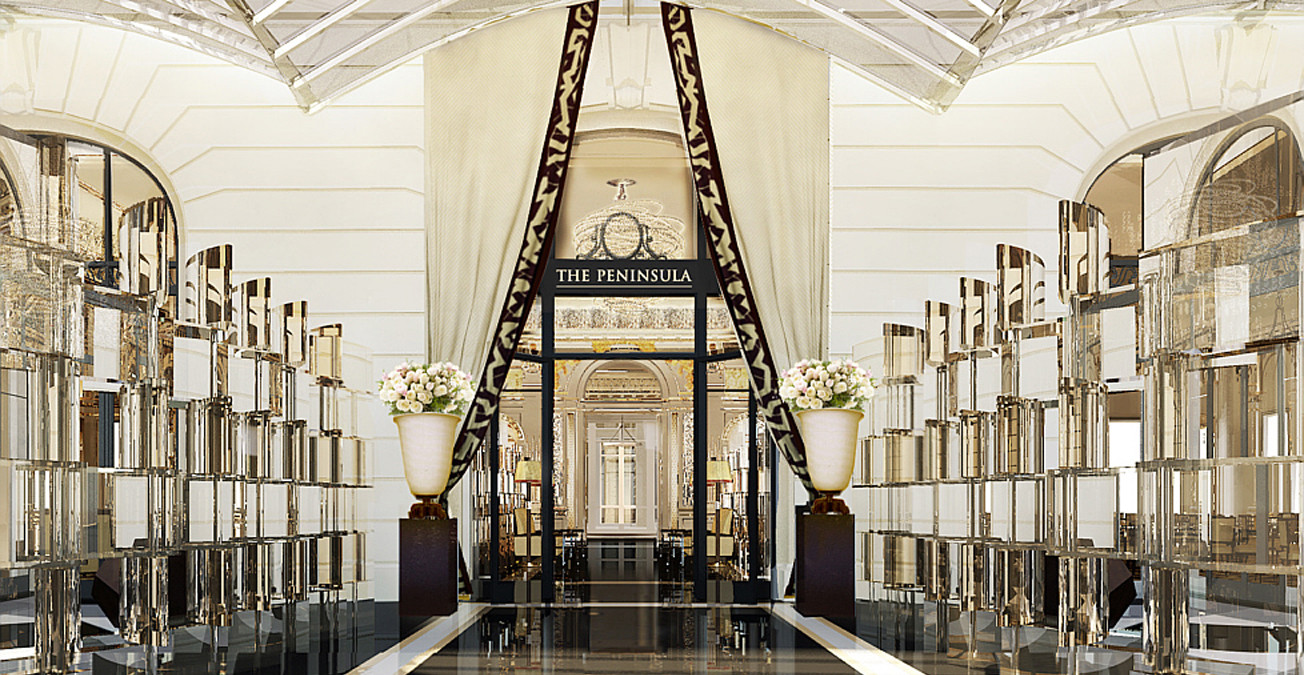 The Peninsula Classics Best of the Best Award winner will be announced at The Peninsula Paris this February, as chosen by a panel of judges including newcomers Laurence Graff and Peter Marino

Eight stunning ‘Best of Show’ winners from top concours around the world have been revealed as nominees for the coveted The Peninsula Classics Best of the Best Award. The cars in contention for the 2018 award will now be carefully reviewed by 26 respected judges, all of whom are leaders in their fields of expertise.

A celebration of automotive excellence

The award, now in its fourth year, brings together the finest classic cars in the world to compete for the title of most exceptional car. “My fellow co-founders and I created this award because of our shared passion for motorcars; a passion which I believe lives in many of us from a young age,” said The Hon. Sir Michael Kadoorie, Chairman of The Hongkong and Shanghai Hotels, Limited. “This shared interest is what makes the award so special – it has the ability not only to unite friends through common interests, but also remind us of that first spark of excitement at the wonder of motorcars.”

The nominated vehicles are as follows:

Laurence Graff is the founder of one of the preeminent jewellery houses in the world, headquartered in London’s Mayfair. Involved in every stage of a stone’s remarkable journey, Laurence Graff oversees the design and craftsmanship of each unique jewel. In June 2013, he was awarded an OBE for his services to jewellery. An avid collector of modern and contemporary art, Graff sits on the committees and boards of several art institutions, including the Guggenheim in New York and London’s Tate Modern. The Graff family is also known for their collection of classic cars, with Graff crediting his son, François, for first igniting his interest in this area.

The big reveal will once again take place at The Peninsula Paris, on 7 February 2019. Last year’s winning Bugatti emerged from behind the doors of a 10 x 6-foot purpose-built box, illuminated by flashing halogen lights. Those lucky enough to attend this year’s announcement will once again be treated to a climatic reveal and in-person viewing – the content of dreams for automotive aficionados.

Additional insight on each nominee can be found here, while the full list of 2018 judges is available here.

About The Peninsula Classics Best of the Best Award

Through a shared desire to celebrate the best of what defines the automotive world, The Hon. Sir Michael Kadoorie, Chairman of The Hongkong and Shanghai Hotels, Limited, launched The Peninsula Classics Best of the Best Award in 2015 with co-founders William E. Connor, Bruce Meyer and Christian Philippsen. Each founder shares a common passion and appreciation of fine motor cars, the preservation of their heritage and immaculate restoration projects. The award, sponsored by The Peninsula Hotels, brings together eight of the concours circuits’ elite ‘Best of Show’ winners from around the globe.