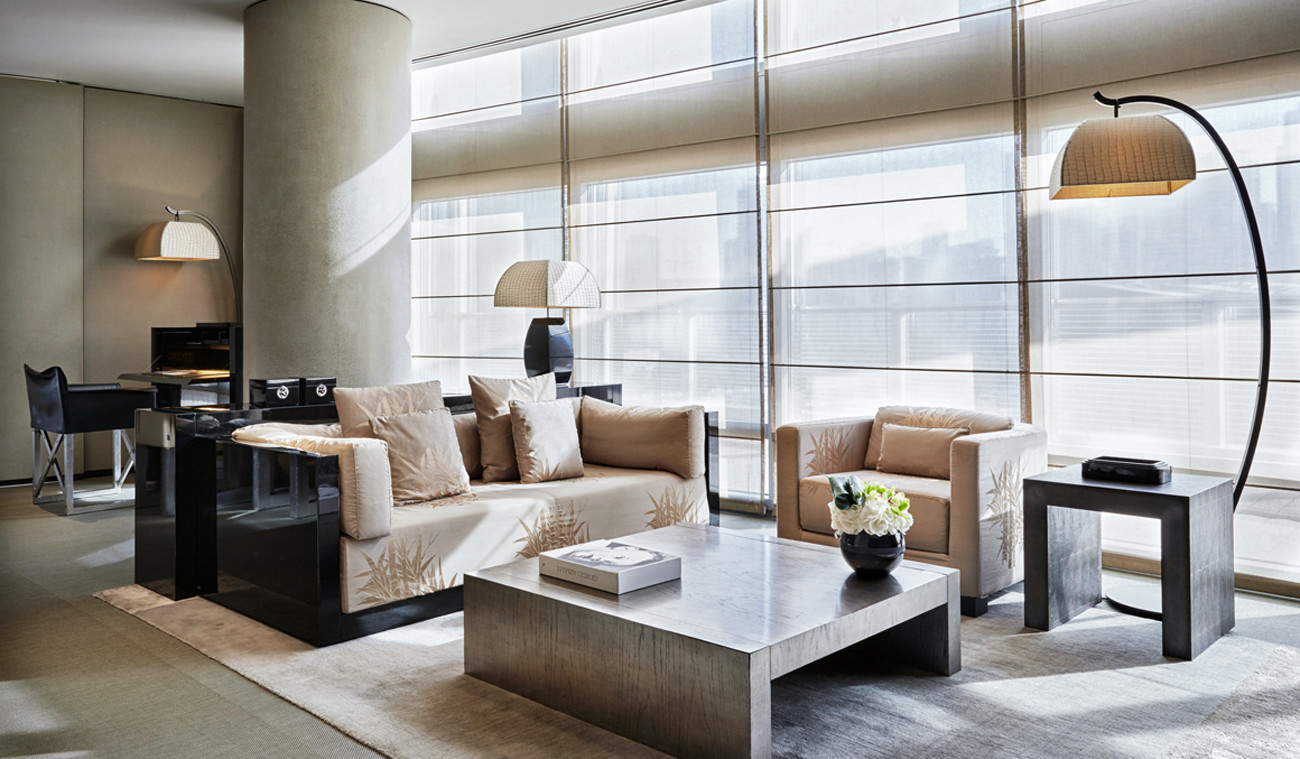 The finest travel brands in the world have been unveiled at a star-studded gala ceremony in Lisbon, Portugal.

The elite of the travel industry gathered for the World Travel Awards Grand Final Gala Ceremony 2018 at the historic Pátio da Galé to find out who among them had been crowned the finest in the world.

The evening marked the climax of the World Travel Awards 25th anniversary and the Grand Tour 2018 – an annual search for the finest travel and tourism organisations in the world.

Graham Cooke, founder, World Travel Awards, said: “What an incredible evening it has been here in the magnificent city of Lisbon.

“We have had the privilege of recognising the world’s leading hotels, destinations, airlines and travel providers and my congratulations to each of them.”

Hundreds of the leading travel industries figureheads from across the globe attended the ceremony at Pátio da Galé, Lisbon’s landmark events and entertainment venue.

World Travel Awards was established in 1993 to acknowledge, reward and celebrate excellence across all sectors of the tourism industry.

Today, the brand is recognised globally as the ultimate hallmark of quality, with winners setting the benchmark to which all others aspire.

Each year, World Travel Awards covers the globe with a series of regional gala ceremonies staged to recognise and celebrate individual and collective success within each key geographical region.

World Travel Awards ceremonies are widely regarded as the best networking opportunities in the travel industry, attended by government and industry leaders, luminaries and international print and broadcast media.