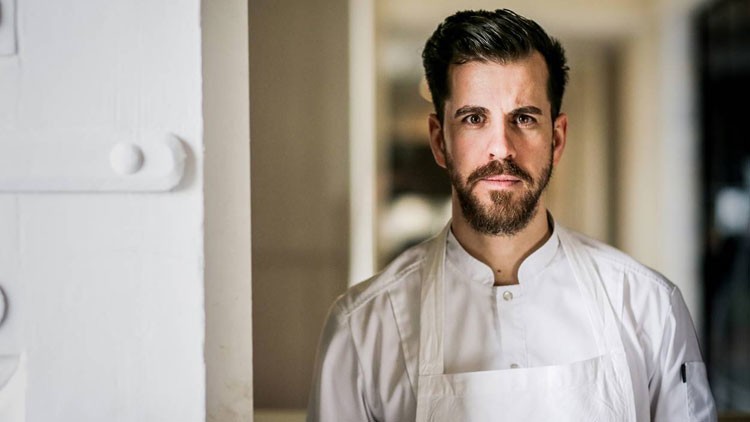 Acclaimed Bristol chef Peter Sanchez-Iglesias will launch his first London restaurant on the roof of the Standard hotel in King’s Cross, which is set to open early next year.

The opening follows on from his two Bristol sites – Casamia and Paco Tapas, which both have a Michelin star apiece. It is currently unclear what style his food will take at the new location.

Amar Lalvani, CEO of the Standard, said: “Peter is one of the most talented and innovative young chefs in the UK, if not the world.

“We are honoured to be collaborating with him and are thrilled that the Standard, London is the stage that he has chosen to display his artistry to the world.”

Sanchez-Iglesias added: “For me the attraction of working with the Standard, London, is the whole experience.

“I’ve been a massive fan of the Standard for years – their hospitality, their image, look and everything they do.

“To me, they always approach their businesses in a new and refreshing way. When I first heard about the possibility of coming on board with the Standard, London, I was like ‘hell yeah’! I never thought I’d work with a hotel but this is different.

“The team are amazing. The people behind this project are hugely creative, open minded. It’s completely the right fit.”

The hotel is the first overseas venture for US-based Standard International Management, which was launched in 2013 by hotelier André Balazs to run as a separate entity from his wider hotel and real estate business André Balazs Properties.

Balazs stepped down from running the business last year to concentrate on developing André Balazs Properties, which operates the Chiltern Firehouse in London.

Today, the Standard brand, which offers a distinct culture and irreverent style, has five hotels across the US and is headed by chief executive Amar Lalvani.