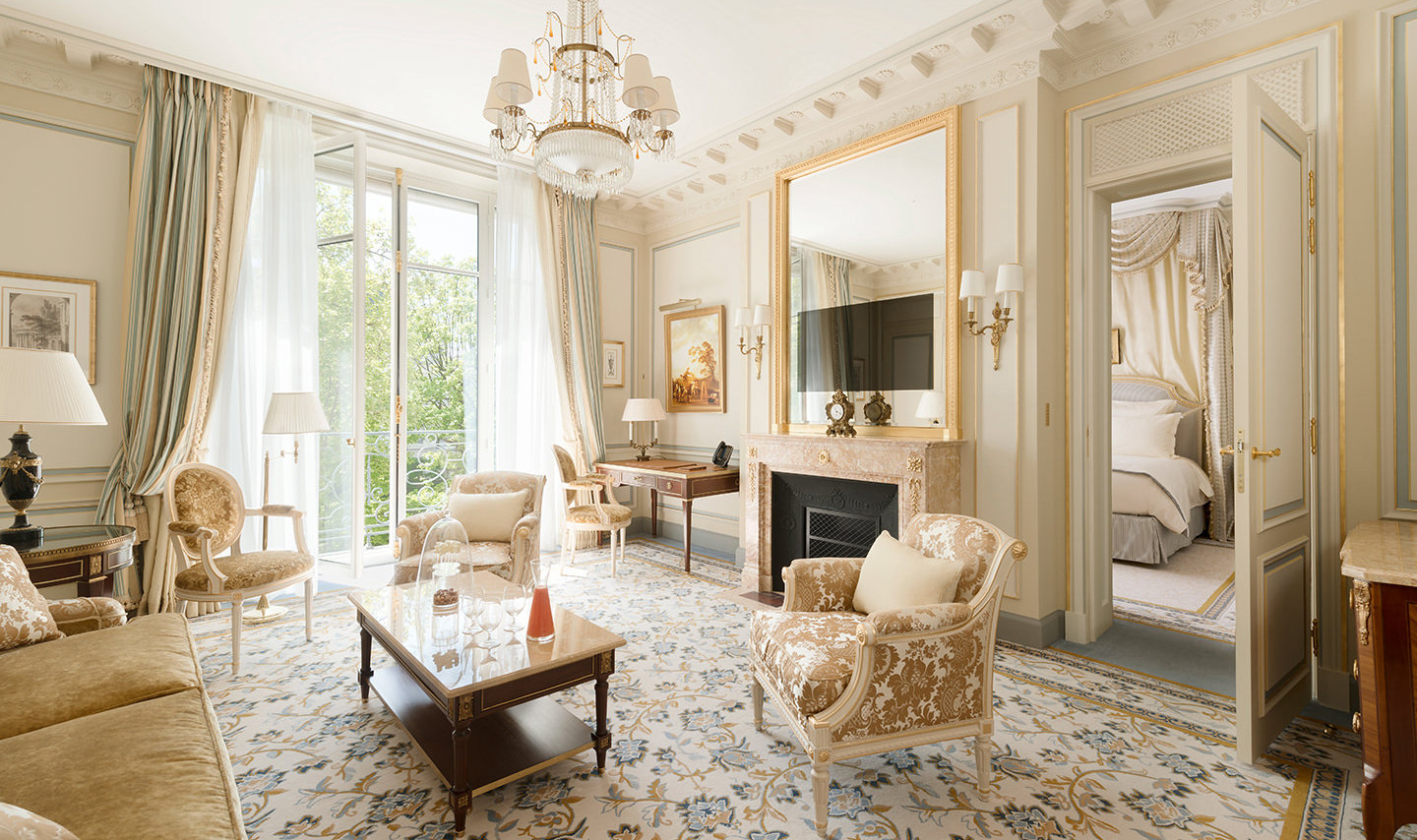 Despite concerns of a downturn in Spain's tourism sector, Madrid's occupancy jumped 5.6 percent to 85.7 percent year-over-year, while ADR grew an impressive 17.9 percent to €138.88. RevPAR, meanwhile, increased 24.5 percent to €119.07, and the absolute RevPAR level was the highest for any month in STR’s Madrid database.

STR analysts attribute a 7.4 percent jump in demand (room nights sold) to the CPhI Worldwide pharmaceutical conference (which ran October 9-11) as well as the overall health of the market.