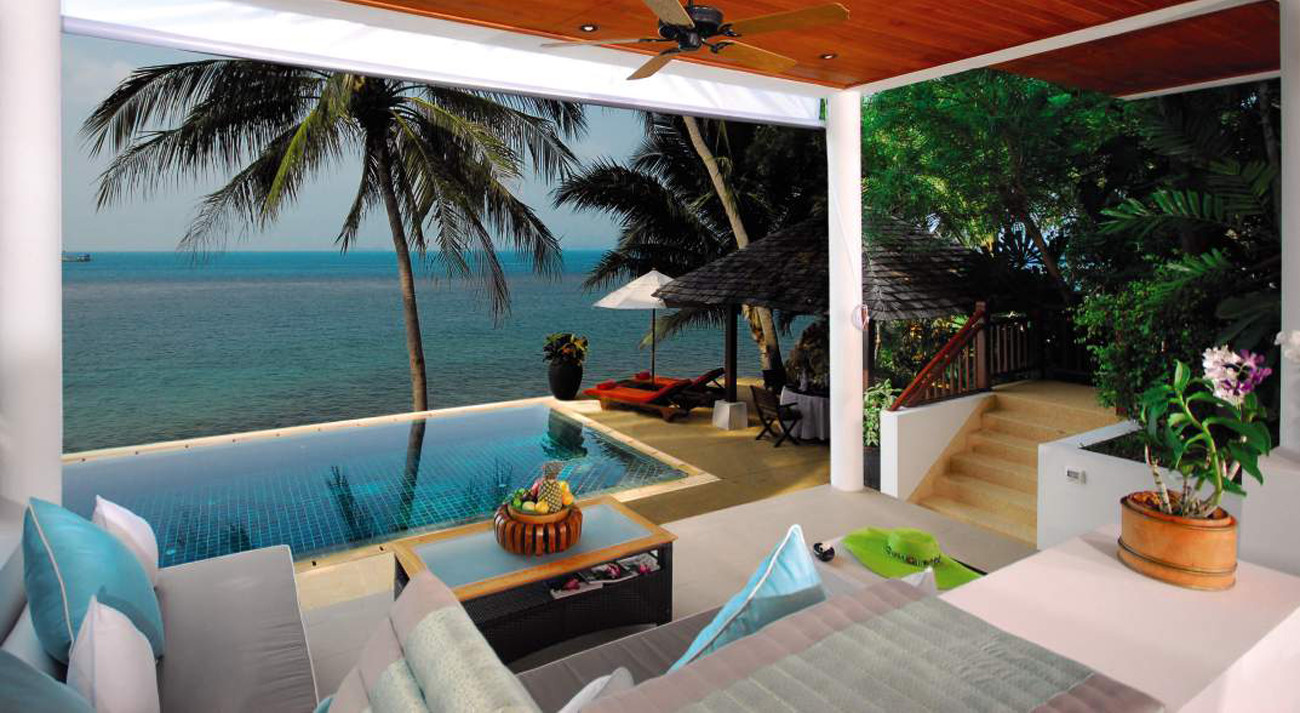 LVMH splashes out on luxury hotels with $3.2 billion Belmond deal

PARIS (Reuters) - Luxury goods maker LVMH (LVMH.PA) has agreed to buy Belmond (BEL.N), the owner of hotels including Venice’s landmark Cipriani, for a total of $3.2 billion to raise its profile in upmarket hospitality.

LVMH, the firm behind fashion labels Louis Vuitton and Christian Dior, already has hotels including the Cheval Blanc in the prestigious Courchevel ski resort in the French Alps, as well as Bvlgari hotels.

It will have a limited impact of its debt and boost 2018 earnings per share, before synergies by just 0.1 percent.

“The priority is to develop and improve the profitability of these exceptional brands and nurture complementarity with the LVMH group brands,” he added.

The acquisition will give it properties including the only hotel within the Machu Picchu citadel in southern Peru, Hotel Splendido in Portofino on the Italian riviera and the Copacabana Palace in Rio de Janeiro, moving LVMH further into the fast-growing “experiential” high-end travel and hospitality sector.

The transaction follows a wave of deals in the luxury hotels sector, including AccorHotels’ (ACCP.PA) purchase of FRHI Holdings, the parent of the Fairmont and Raffles hotels.

“While some investors may question the acquisition, which appears to lie outside LVMH group’s core operations, we believe it is consistent with its long-term strategy focused on offering the consumer a full spectrum of luxury experience,” Berenberg analysts said in a research note.

Guiony said the deal reflected LVMH’s belief that “the future of luxury is in luxury goods and in luxury experiences”.

It also pushes LVMH further into new luxury services at a time of growing concern that Chinese demand for high-end fashion and handbags will start waning amid worries about the health of the world’s second-largest economy and potential damage from Washington’s protracted trade spat with Beijing.

LVMH said it would pay $25 per Belmond share, a 40 percent premium to Thursday’s closing price.

Belmond posted earnings of $140 million before interest, taxes, depreciation and amortization (EBITDA) on revenue of $572 million in the 12 months to Sept. 30. Half of revenue comes from Europe and 20 percent from North America.

“Belmond owns a unique portfolio of trophy real estate assets, that will allow LVMH to increase its exposure to experiential luxury”.

LVMH ended up paying a multiple of 19 times Belmond’s expected EBITDA for next year, according to Refinitiv data. Bigger hotel chains like Hilton and Marriott International (MAR.O) trade on forward multiples of just over 12 times.