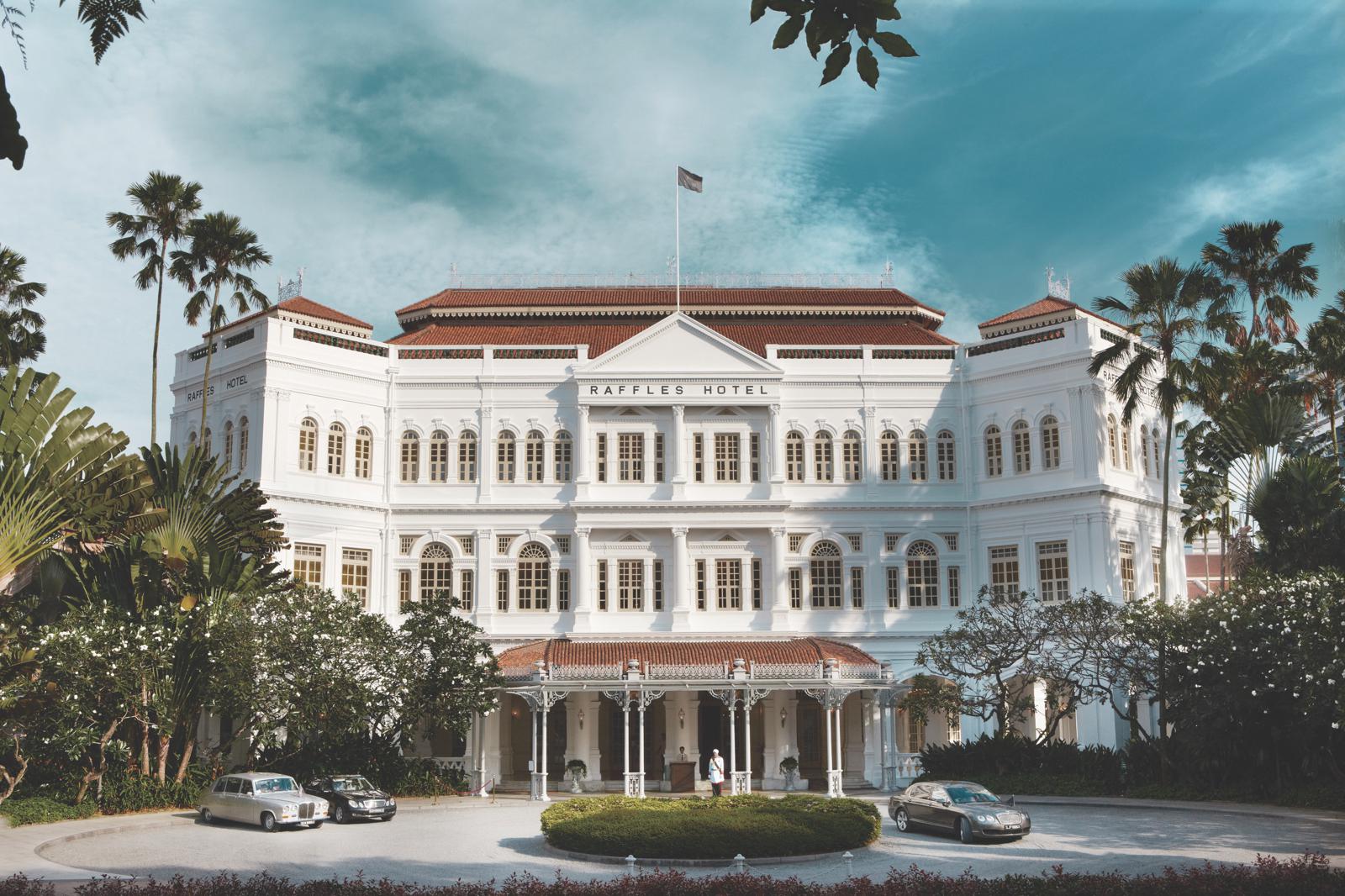 The home of the very first Singapore Sling has undergone an extensive overhaul ahead of its 2019 re-opening, with its iconic Long Bar already open for business

The famous Raffles Hotel in Singapore ­– currently in the midst of an extensive refurbishment – has opened reservations for stays starting in August 2019. Following a grand reopening, the luxurious all-suite hotel will feature an expanded suite count of 115 when its doors once again open to guests, each complete with pampering amenities, redesigned bathrooms, state-of-the-art technology, double-glazed windows, colonial architecture, lush gardens, verandahs and teakwood floors.

Meanwhile, two brand new amenities, The Raffles Boutique and Raffles Spa, along with the iconic Raffles Butlers, who provide 24-hour service and anticipate guests’ every need during their stay, will take the hotel into new luxury ‘lifestyle hotel’ territory.

General Manager of Raffles Singapore, Christian Westbeld, said that Raffles will also be introducing new and redesigned bars, restaurants, courtyards, and social areas. “Our careful and sensitive restoration was designed to ensure we retain everything that makes Raffles Singapore so special.”

One of those things is, of course, the historic Long Bar, home to the authentic Singapore Sling cocktail that was created there over 100 years ago. Now completely restored, the celebrated watering hole recently reopened to the public in its original location at the Raffles Arcade. With a tropical, Malayan plantation-themed interior, patrons of Long Bar will feel as if they have been transported back to the golden age of the 1920s. Not to mention, where else in the world can you sit at a hotel bar, eat peanuts directly from a gunny sack and then dispose of the shells right on the floor?

In addition to the famous Singapore Sling at Long Bar, which every guest staying at the hotel receives on arrival, returning food and drink favourites at Raffles Singapore include North Indian cuisine at Tiffin Room, and the classic Raffles Afternoon Tea. The hotel will also boast not one but two Michelin-starred chefs – Alain Ducasse’s first Mediterranean sharing and grill concept, BBR by Alan Ducasse, as well as Anne-Sophie Pic’s debut in Asia with La Dame de Pic at Raffles Singapore.

In celebration of The Raffles Singapore’s new look, the hotel is offering a Raffles Opening Package. For an extra SGD $120 per night, guests will receive daily breakfast in their suite, on the verandah, poolside or at the Tiffin Room, as well as an SGD $100 credit to use at the Raffles Spa or at any of the Raffles Singapore dining options. This enhanced package also guarantees late check-out until 3:00 p.m. and comes with a commemorative Raffles Heritage souvenir.