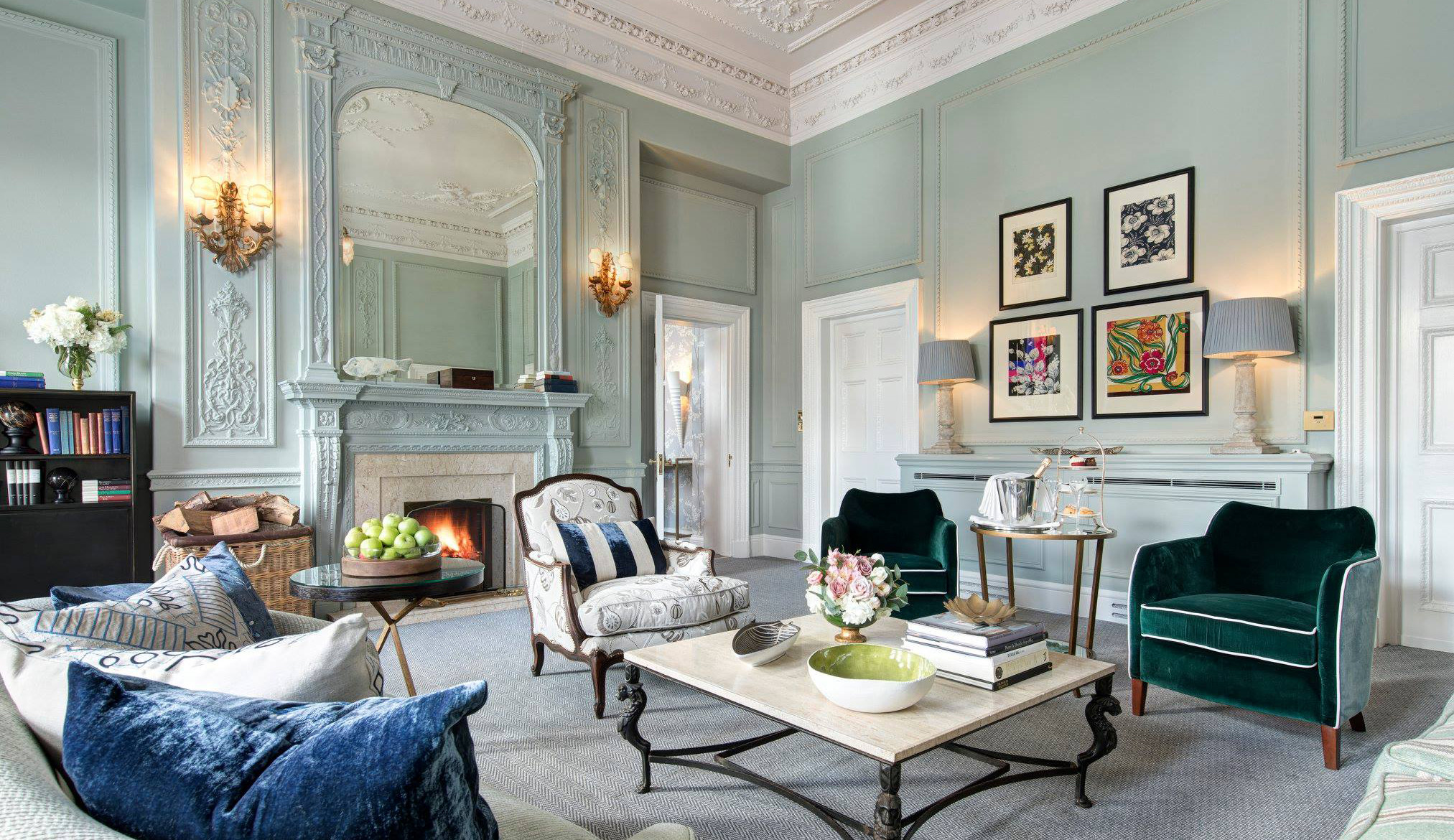 PRCO has announced its appointment as the UK public relations representatives for Rocco Forte Hotels.

The brand boasts a portfolio of 11 landmark hotels and resorts in iconic destinations, with a further five new openings in the pipeline.

Established by Rocco Forte and sister Olga Polizzi in 1996, the hotel group has continued to grow under the leadership of the Forte family who have been in hospitality for four generations.

For over 20 years, Forte and his family have nurtured the development of the world-class hotels, which rank regularly at the top of the international hospitality awards.

PRCO’s appointment comes at an exciting time for the hotel group, which is in the midst of their most ambitious expansion plan to date, with five new hotel openings over the next two years including Hotel de La Ville in Rome, Masseria Torre Maizza in Puglia and the Westbund Hotel in Shanghai, all launching this year.

This marks the first stage of a long-term strategy for Rocco Forte Hotels to extend its network of properties across Europe and destinations further afield.

PRCO will also handle the strategic campaign and communication for the existing portfolio of hotels, which includes the landmark Brown’s Hotel in London, the Hotel de Russie in Rome and the striking Hotel Astoria, an Art Nouveau building in the heart of St Petersburg.